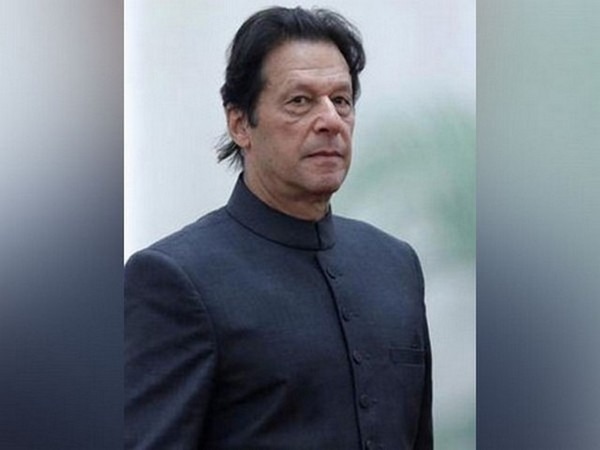 Islamabad [Pakistan], October 15 (ANI): Pakistan Prime Minister Imran Khan has described the “differences” between the political and military leadership regarding the appointment of the director-general of the Inter-Services Intelligence (ISI) as “technical issues”.
Khan, during a meeting of the PTI Parliamentary Committee, said that the issues would soon be resolved, Geo News reported citing sources.
During the meeting, the Pakistan PM took the participants into confidence over the prevailing political situation in the country.
Amid “differences” with his Chief of the Army Staff (COAS) General Bajwa, Khan has received a summary carrying names of candidates for one of the most powerful positions in the country.
This follows multiple reports regarding the impasse between the civil and military leadership over the appointment of DG of the ISI.
Earlier this week, Pakistan’s Minister of Information Fawad Chaudhry had dismissed speculations about differences between Khan and COAS General Bajwa stating that both share “ideal” civil-military relations and could never take any steps that could “undermine” each other’s respect.
On Monday, the Pakistan military’s media wing, the Inter-Services Public Relations issued a notification regarding the appointment of Lt General Nadeem Ahmed Anjum as DG ISI despite the fact that his appointment was not issued by PM Khan’s office.
The law in Pakistan states that the appointment of the ISI Chief falls under the Prime Minister’s decision in consultation with the COAS.
At the moment, no notification has been issued by the Prime Minister’s Office for the appointment of the incoming ISI chief, Dawn reported. (ANI)